The State of the Automotive Industry

A VPN is an essential component of IT security, whether you’re just starting a business or are already up and running. Most business interactions and transactions happen online and VPN 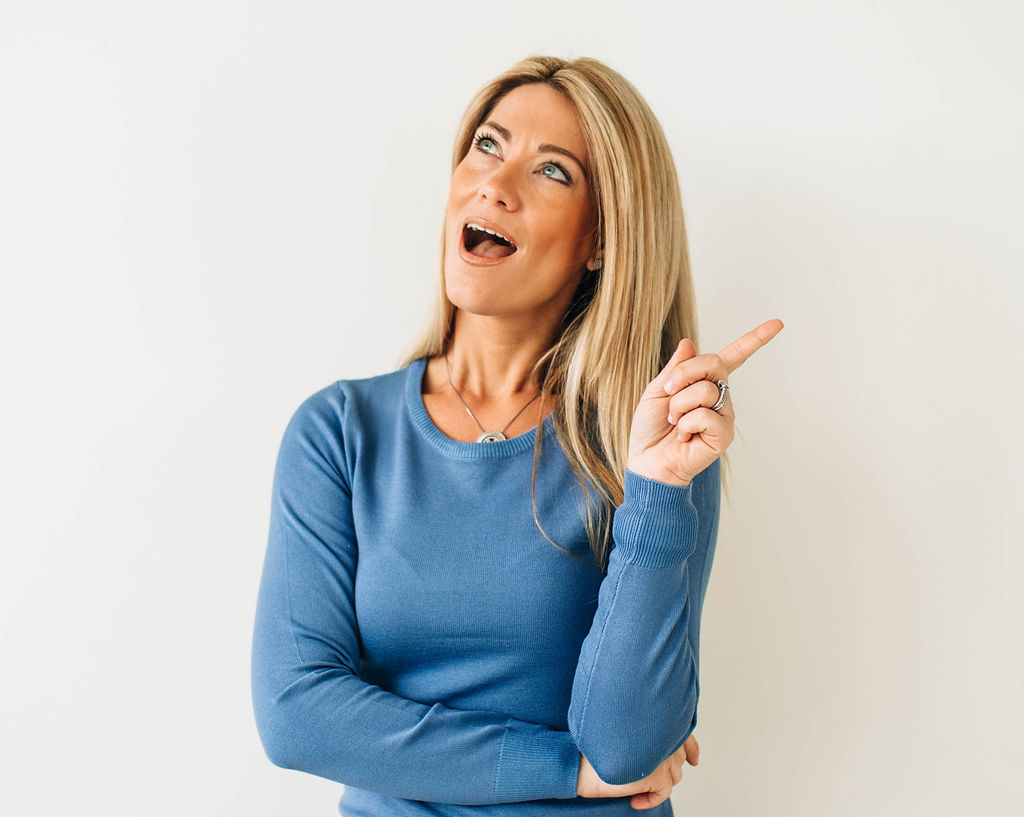 Unfortunately, many businesses these days are not experiencing the same level of success they once celebrated. The medical industry is suffering from intense staffing shortages and burnout. The hospitality industry has taken a hit due to lack of travel. However, the one unexpected downturn was the automotive industry.

Many of us thought we were bulletproof, but then COVID proved everyone wrong. Everyone needs a car, right? Well yes, they do; but what happens when your store cannot meet the demand of your customers? The state of the automotive industry at this point in time is historically difficult and there doesn’t seem to be a resolution in sight.

It all started with egregious shut-downs of automotive sales. When COVID first hit, many dealerships were forced to close their doors for an extended period of time. During this period, inventory was allowed to sit on a lot with no customers, no sales team, and nobody to provide service. Some states quickly allowed a return to business, while others did not and many dealerships suffered as a result.

When the states allowed re-opening of dealerships across the board, stringent standards for COVID protection made it difficult for customers to get their questions answered. Hours were reduced, staff was staggered, and dealership policies were re-written. This allowed for much less foot traffic in the dealership which is what most stores (and salesman) are focused on. The stores that really took it on the chin were those not remotely qualified in the phone skills arena which now are required to book more appointments.

After these restrictions became less intense, the automotive industry was hit with another crisis; a nationwide microchip shortage. Not only was less inventory coming into the stores, but now, fewer vehicles were even able to be produced because the companies manufacturing the necessary microchips were suffering as well.

The microchip issue was widespread and impacted nearly every dealership in the continental United States and the world. Dealerships were unable to obtain new inventory, thus losing business from customers who only lease or buy new vehicles. On top of that issue, this also inflated the prices of pre-owned vehicles as demand was at an all time high.

While the chip shortage has still not been entirely resolved, new car production has been dramatically slowed thus resulting in massive inventory shortages. As a result, many dealerships are applying market adjustments to their new inventory. A vehicle that used to cost $30,000 will now cost much more as additional amounts have been tacked onto the MSRP.

While the auto industry is resilient (we’ve taken some licks in the past), it seems difficult to recover from this current status. For dealerships that have plentiful inventory, market adjustments are proving challenging for sales. However, what has proven even more challenging for sales is poor customer service and salespeople who aren’t properly navigating phone calls. Over the last 12 months it’s been “too” easy to make money and thus their blades are dull. Taking orders almost like an auction for a car that’s so rare it has a $10,000 “market adjustment” on it translates to far less work and far more commission. These poor souls actually believe this is the norm for sales…. A focus on the phones can help your team to better handle the influx of phone traffic and the lack of inventory. Active coaching allows your people to stay in control of phone calls, thus turning a customer’s eye to a different vehicle that is readily available or to better set appointments for customers who are already flexible. The reasons for proper phone training and ongoing coaching are many but none more important than to drive and maintain a remarkable customer 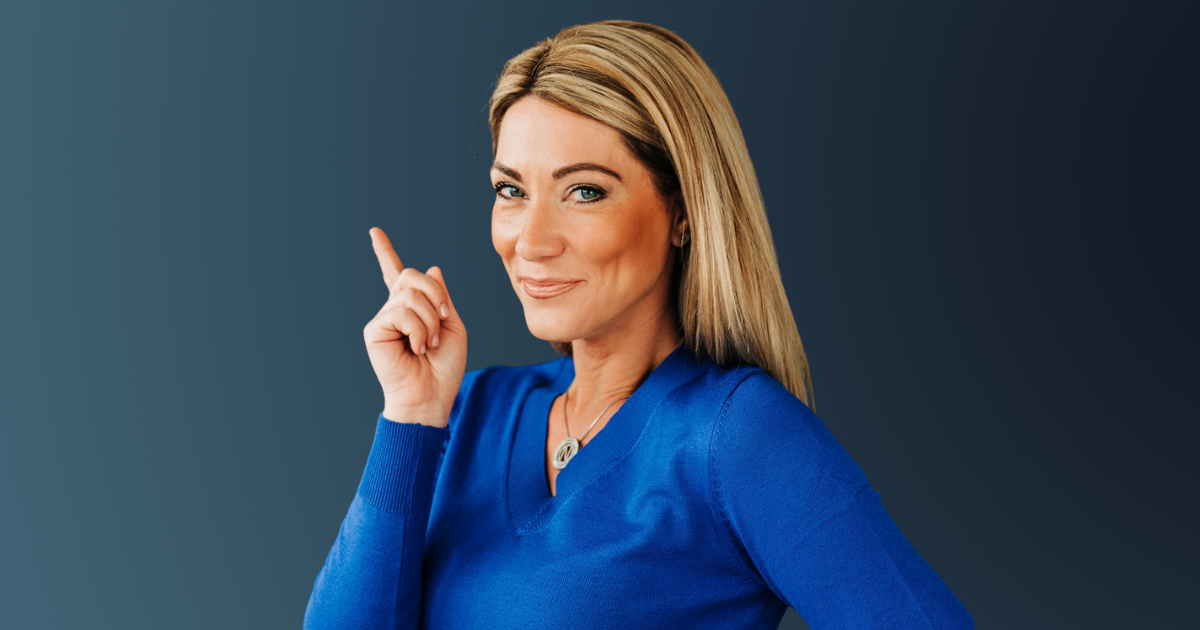 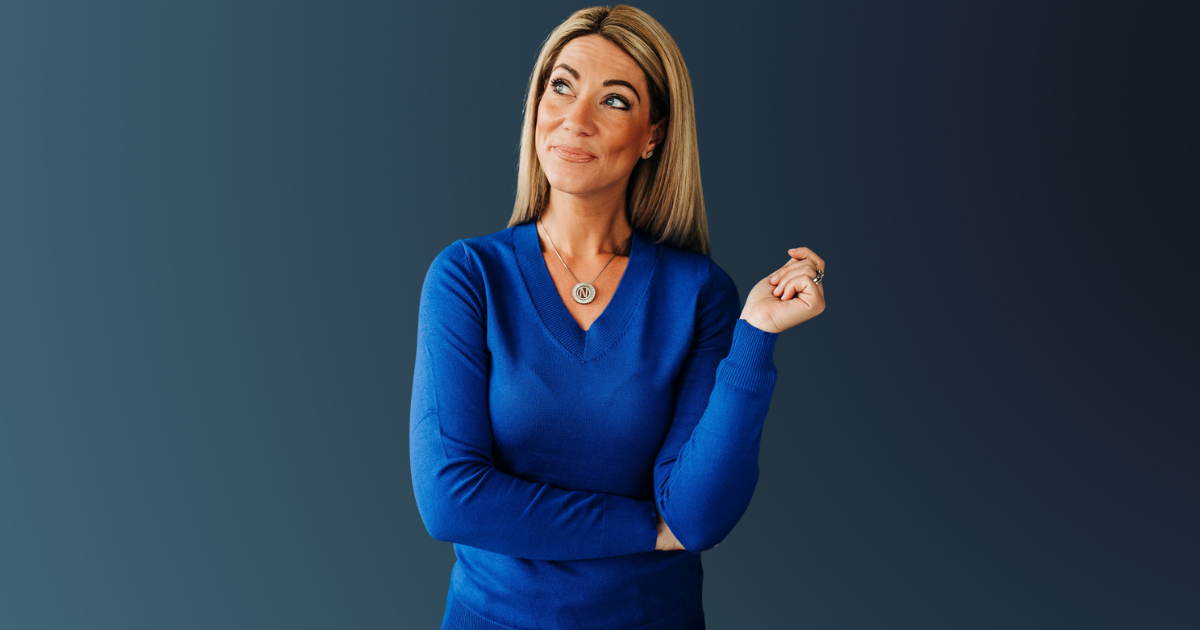 Automotive Trends in a Post-Covid World

We’ve been dealing with strange times in the automotive industry...

You never hear a prize fighter say he fired his...

It’s no secret how much COVID-19 changed the automotive business.... 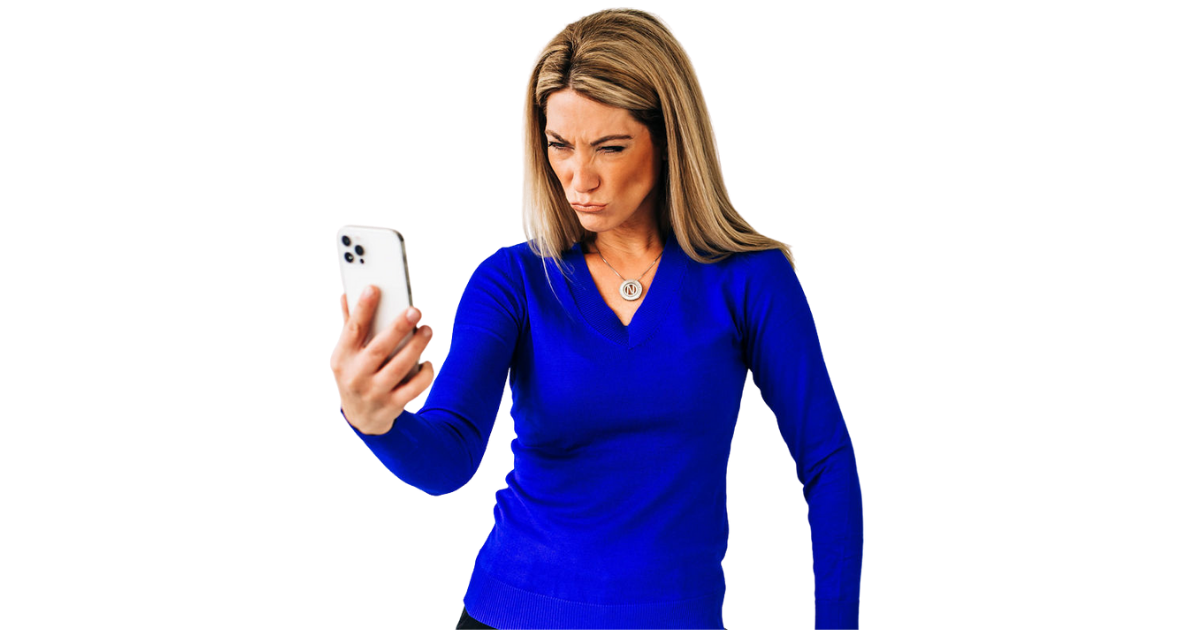 Make no mistake about it, car dealers have an uphill...