Are We What We Repeatedly Do? 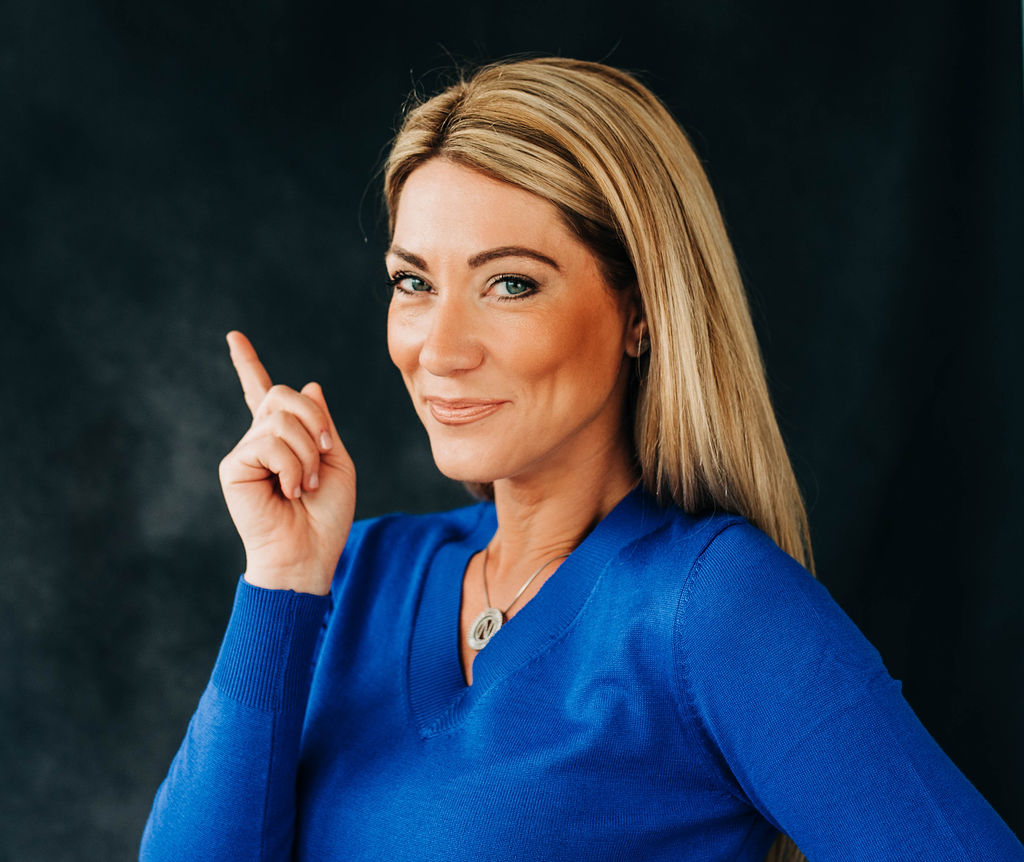 You’d be living under a rock if you hadn’t noticed that dealers cannot keep enough inventory on their lots right now. Heck, cars are selling before they’ve even arrived! Not to mention, because of the short supply, dealers are actually making profits on the frontend again (it’s glorious!). Something we haven’t seen in a long time. So, while all this sounds amazing – and sure, who wouldn’t want to make these profits – something is missing. Have we forgotten the fundamentals of handling inbound phone calls and effectively responding to Web Inquiries? I believe we have….

If we go back to 2008, one of the last significant shakeups in the auto industry – we turned to unconventional ways to approach the issue. That is “cash for clunkers.” And while it sort of worked in the beginning, soon it was all you heard about. Not much later, dealers were left with an unconscionable number of aged used cars drowning in black water. A situation that took months for dealers to overcome. We must ask ourselves if we are repeating the same mistakes we made in 2008, albeit with less inventory. This notion that if customers simply come to us and pay MSRP – without batting an eye – we can forget about training and forgo providing a quality experience? This idea that if the customers are just coming to us, paying MSRP – without batting an eye – we must be doing something right, mustn’t we? I’d LOVE to have a true and proper audit of how many surveys are being shot gunned as of late vs. the same timeframe 24 months ago.

Think about it, lead management (Internet Leads/Phone Calls) – before COVID-19 –  was a struggle for many dealerships. Only COVID-19 fueled the fire. Where you put in an inquiry online and not even hear back from the dealership for well over a week! If you don’t think this is happening, inquire for yourself – see what happens. The excuse was “we’re short staffed” and while that is simply an excuse, it was being accepted en masse. Where did the golden rule of responding to a lead within 5 minutes go? Sure, the vehicle might sell, but are we losing customers at the same time? When inventory comes in droves, we’ll need customers, and we’re struggling to sell the model year 2021’s that will be well over a year old before they hit the lot?

It’s as if we’re living in a twilight zone. The idea is that “hey, we’re making the most profit we’ve made in a long time,” so why bother worrying about tomorrow. There are even dealers who have cut their ad spend in half, along with other expenses such as training because “hey, we’re profitable.” And while this is very true and fantastic, this is not the norm. In fact, if you look at recent reports within the last few weeks, used-car inventory pricing has already started to mellow out, having hit its peak. This is an indicator of what’s to come. An over-saturated market of new vehicles. So not only will it be a struggle to hold pricing where it is, but it will also come down to the customer’s experience and which dealership truly offers an easy, effortless purchase experience.

When COVID-19 first made its debut, many dealers went to “digital retailing.” This notion that if they have the tools online for the customer to “purchase” the vehicle, it will assist them when they were closed to traffic. Having these tools can be impactful, but only if they are actually used effectively. Wherein, just because you’re offering those tools online doesn’t mean they have value. For example, if a customer were to inquire about their trade and seek payments on a new vehicle, they still have to “go through the sales process” when they go to the dealership. As if nothing they did actually became a part of the process. Or worse, they completed these forms, but no one called or emailed back. Or if the dealer did call the customer back, but the average time was 5+ days!? If we truly asked ourselves if customers would “deal with this” when inventory levels become saturated, we’re in for a rude awakening.

In fact, there have been recent discussions – one of which was on Refresh Friday with Kevin Frye – where their dealership actually removed form fills. The point of mentioning this is that because they removed the form-fills, they received more phone calls. Phone calls have to be appropriately handled. Think about how many opportunities your dealer might already be losing due to the phones not being handled by trained Sales Managers, Sales Consultants, or BDC Agents. Now imagine doubling that because you’re then only receiving phone calls. Kevin’s results are beyond impressive, but his teams are highly trained and they never lost sight of the importance of that throughout this entire ordeal.

When the market goes back to a new “normal,” the competition will only be that much stiffer. For those dealerships who invest in training their staff, something that could have been done during the beginning of COVID-19 (something that shouldn’t have ever stopped), they will have a much better chance of earning their customer’s business. Don’t be the dealer that sits there scratching their heads as they’ve cut 90% of their ad spend, had no training for two years, and wonder why your numbers fell flat all while now dealing with a swelled floorplan and have given back all the gross you made during this market anomaly. Take the time – whatever time we have left – to make training a priority. We will become what we repeatedly do and if we do not change, we’re in for a very rude awakening.

And lest not forget those qualified auto sales professionals that left the business due to COVID-19 shutdowns, pay plans that didn’t change and furloughs. They’re in another industry making money and a lot of dealers are left with staff that are under the false assumption they’re talented because their only experience in sales is this current market…. It’s going to be a staffing nightmare once economics takes back over, and it will, it always does….

Have you signed up for training yet? What are you waiting for! 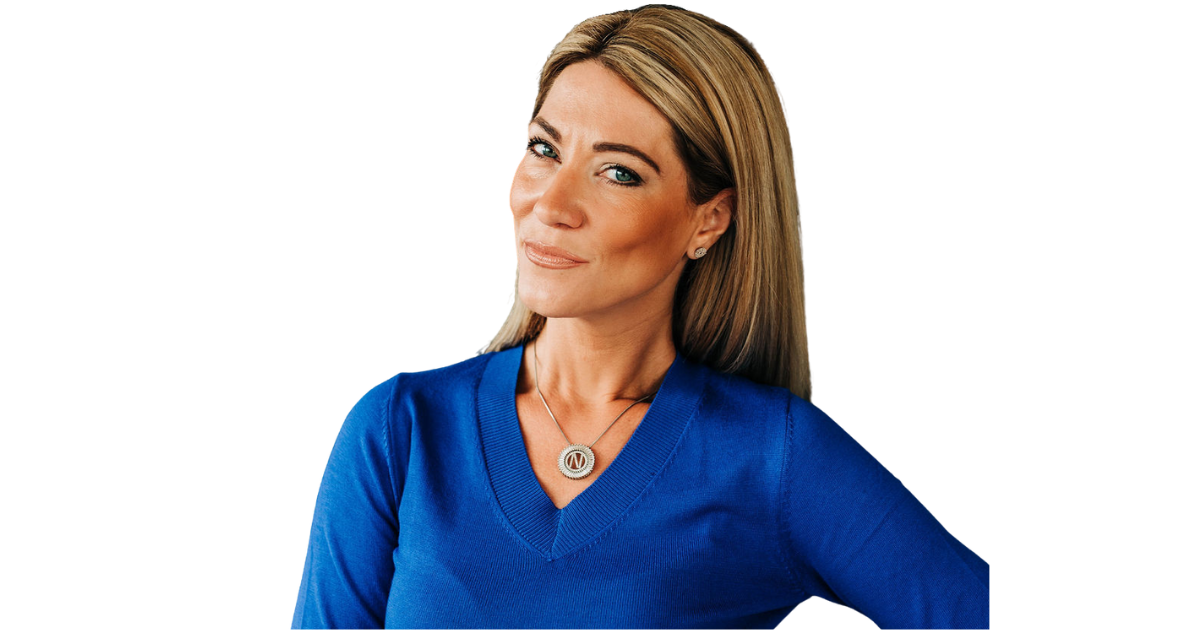 What I’ve learned as a vendor: About Products (part 4)

What I’ve learned as a vendor, About Customers (dealers’ customers – part 3) 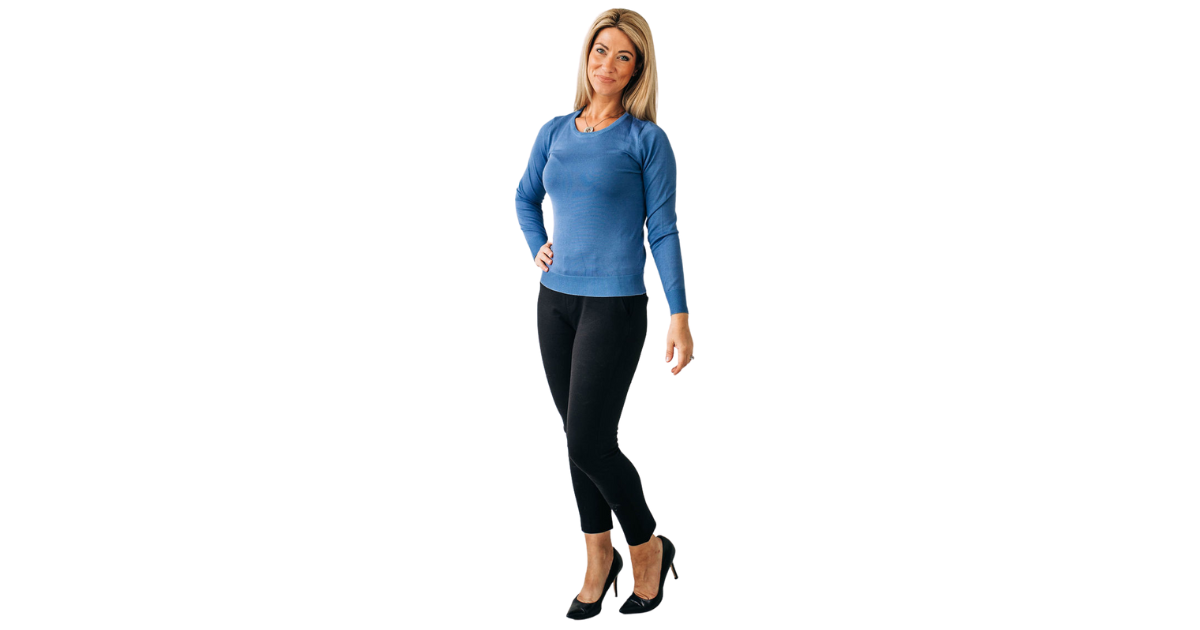 Having the right products – tools and resources – on the...

Buyers are liars – it’s a saying we’ve all heard...

A car dealership is not a simple entity. There are... 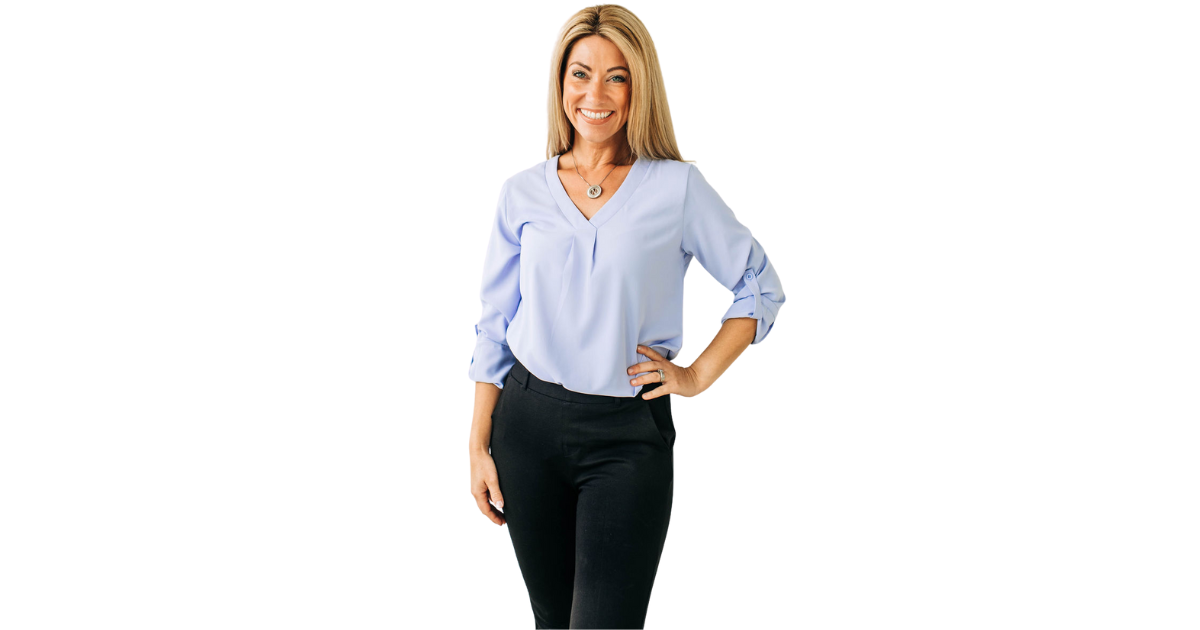 If the current economy is worrying anyone else, welcome to...