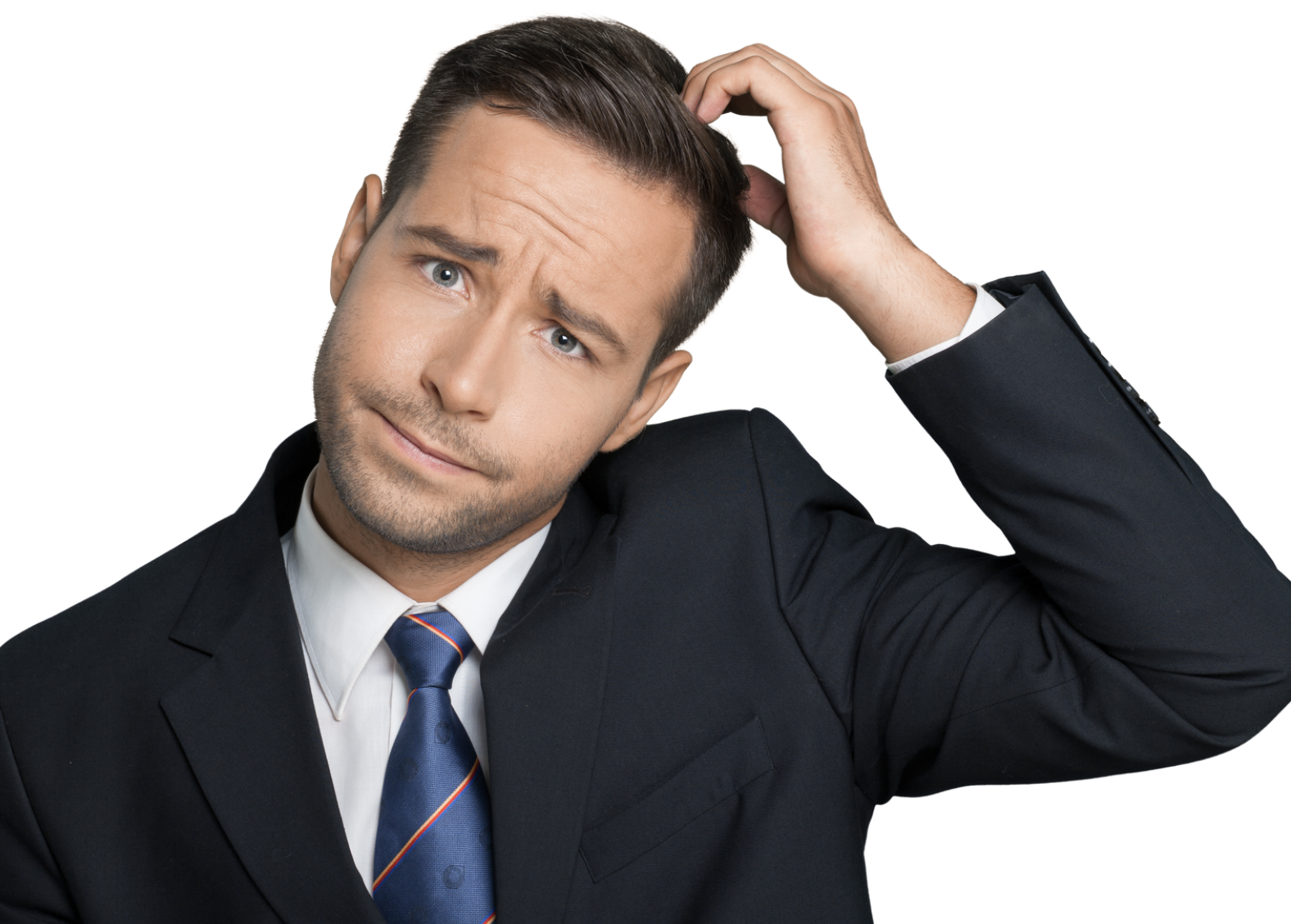 Have you ever gone onto a dealership’s staff page to see employees switching positions? You’ll see a Sales Consultant becoming a BD Agent. Or a Sales Consultant becoming a Manager. A Manager becoming a BD Agent. You’ll see it all. It makes one wonder “why all of this switching around?” Sure, there’s instances where the switch makes sense. But it also could be due to a lack of training and the mentality “let’s give “Ed” a try now….”

One of the biggest reasons dealerships continue to face a high level of turnover has to do with a lack of training. I’d say that “you’d be surprised to see how high the level of turnover is on the dealer level,” but I don’t think we’re that surprised. So, if we’re not that surprised with the turnover, how can we resolve this recurring issue? An issue that continues to cost dealerships hundreds of thousands of dollars in lost profitability.

Will switching the employee to a new department or role – without training – resolve the issue? No, it won’t. This method goes back to the question of what the real issue even is? Not to mention, have we dug into the core issue and asked ourselves the hard questions? Out of those who have switched roles on the dealer level, how many of them were trained for the role they’re leaving? Yet, we constantly say, “We offer full training and will work with you to achieve success.”

Achieving success in their respective roles isn’t done through pairing them with a Sales Consultant or Manager who isn’t following the process themselves. In fact, when’s the last time your Managers discussed the “process,” or lack thereof, for sales or lead handling? What about the phones? In many cases, it’s not discussed. Or if it is, each Manager has their own version of the “process.” It’s this situation that can lead to such a high turnover or the “burn & turn” we face. Where instead of saying the Sales Consultant or BD Agent didn’t have what it takes – be cognizant that it could have been they didn’t have the skills or resources to be successful in their role. How can we expect a Sales Consultant or BD Agent to be successful in their roles if they haven’t had any training? Or they don’t have a consistent process to follow?

Whether the process is good or not, it at least offers insight where the potential breakpoints are in their performance. In which case your managers can assist them in enhancing their performance. But if there isn’t a standard process, or worse, your managers follow their own processes, it can and does send mixed signals regarding what your Sales Consultants or BD Agents need to do to perform better.

More importantly, if your dealership invested in quality training from the time they were onboarded, you would not only have quality training but a road map for success—understanding how their performance has impacted their jobs and what they need to work on to improve. Imagine how much less turnover you’d be facing if they were properly trained? In addition to retention in their role, they were initially hired to generate income and make customers for life, right? When’s the last time you discussed with your Sales Consultant or BD Agent why they wanted to switch roles? And no, don’t default to “well they weren’t performing, and we needed to fill another position.” Instead, focus on the performance and whether or not they were trained for the role. This isn’t saying everyone will be successful, either. It’s just that there is a much better chance of their success if they’ve had proper training.

Are you ready to kick high turnover to the curb and increase profitability? Are you ready for ongoing coaching and training by professionals? 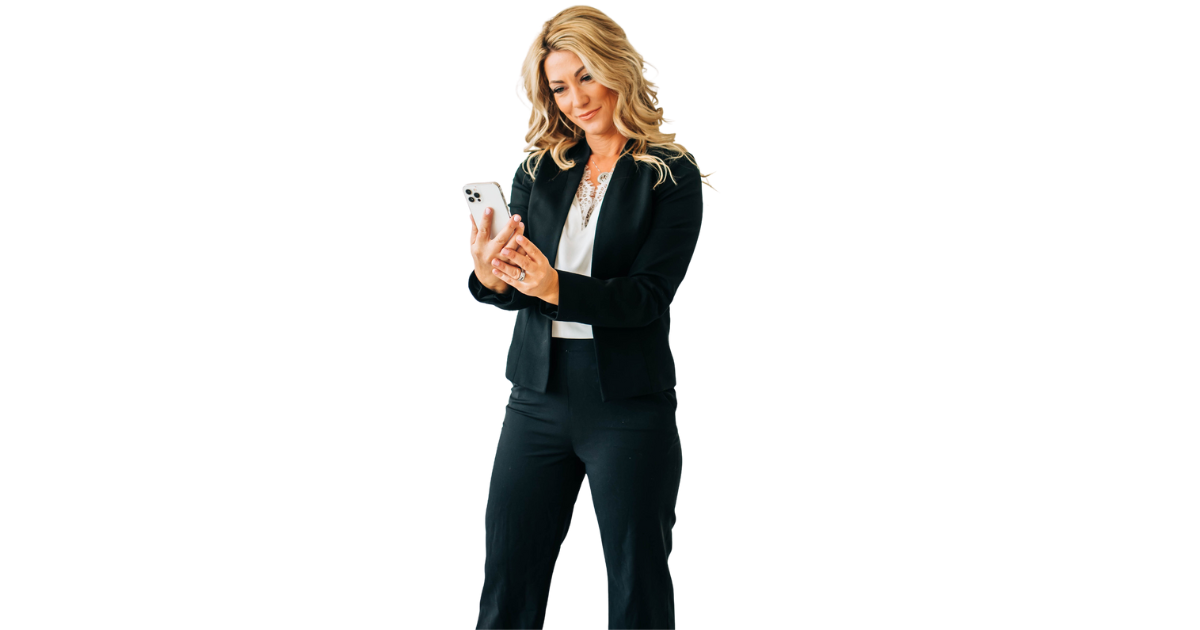 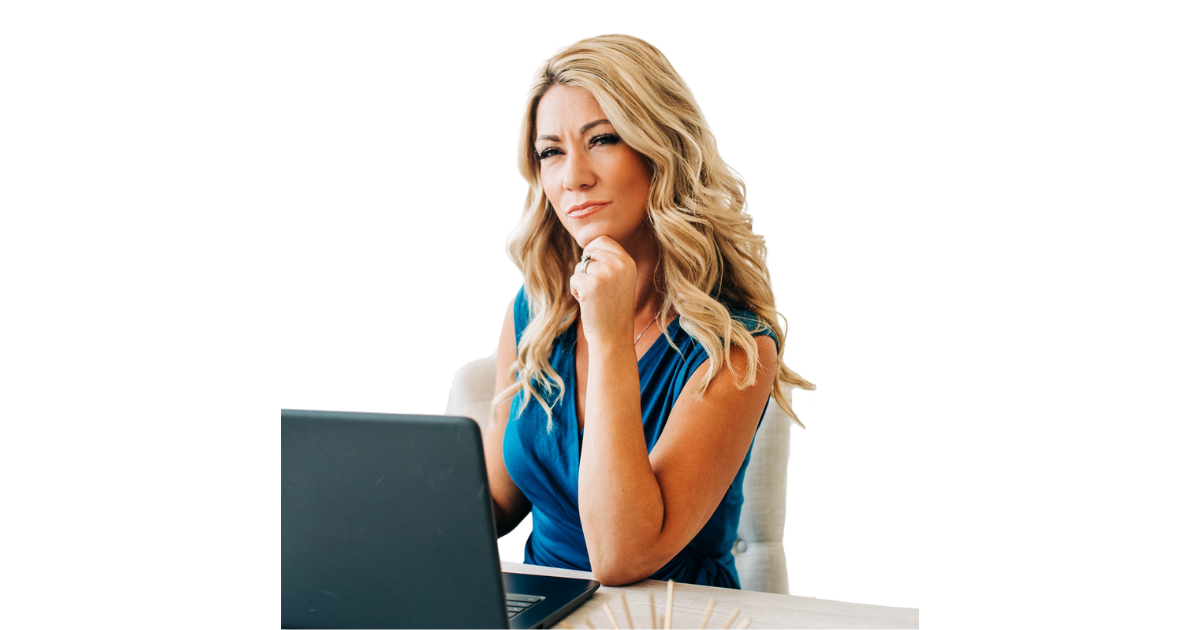 No Thanks, We’re Good 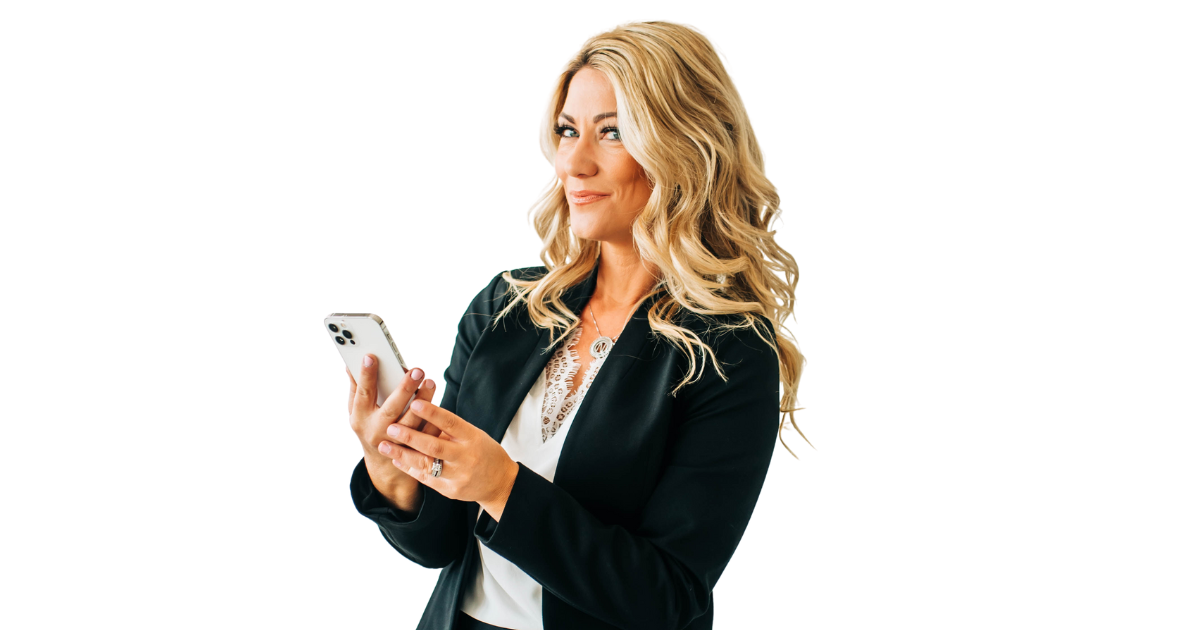 “The customers are still coming to us. We don’t need...

It’s no secret that in the last two years both... 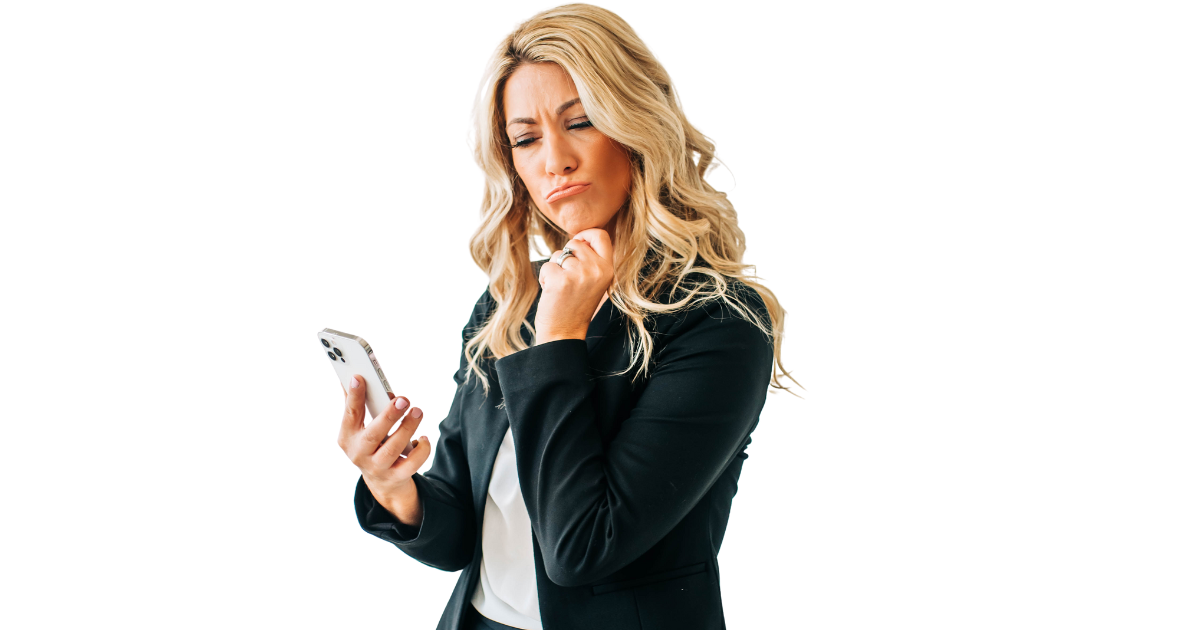 Have you ever pulled one of your Sales Consultants or...